The district is an independent, special, recreation and park district governed by a five member, elected Board of Directors. The Board serves four-year terms and candidates must be a registered voter of the district. The Board creates policy for the district and employs a General Manager, who in turn hires the staff that operates the programs and maintenance of the parks and facilities. 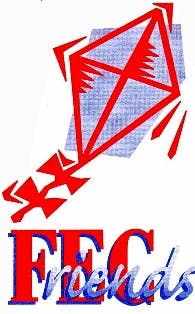 Friends of FEC is a charitable organization, formed in April 1991 as a Non-Profit Public Benefit Corporation – 501(c)(3), to support the Mission of the Fulton-El Camino Recreation and Park District. It is organized and operated exclusively for the charitable purpose of fostering educational, cultural, and recreational activities. 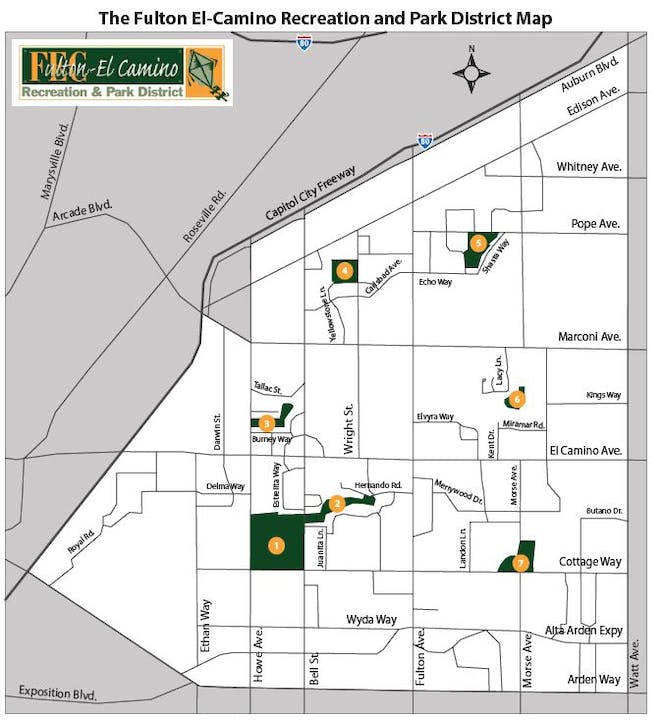 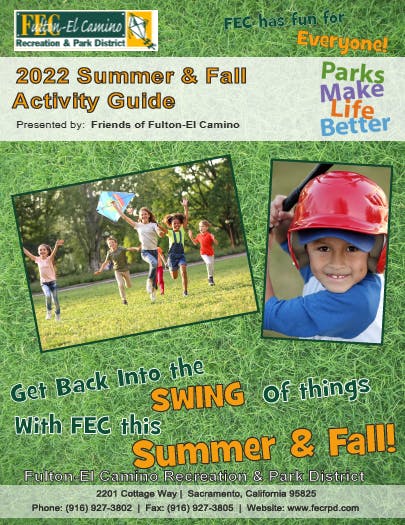 Check out our 2022 Summer & Fall Activity Guide for Recreation and Fun in your District!

View our activityreg.com page to register for any of the district's events.